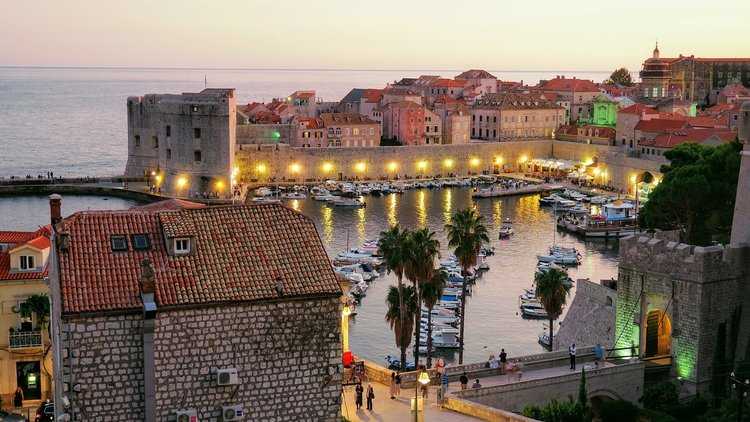 Walls of Dubrovnik are most monumental and significant landmark, outstanding among the great many valuable and distinctive examples of that urban architectural heritage which makes Dubrovnik a monument in and of itself. Yet the walls and the City are one and the same; they emerged and developed together, and they have aged together. Without its walls the City could not have survived, for they (along with Dubrovnik’s protector, Saint Blaise) have been the guardian of its liberty, its spirit and its riches.